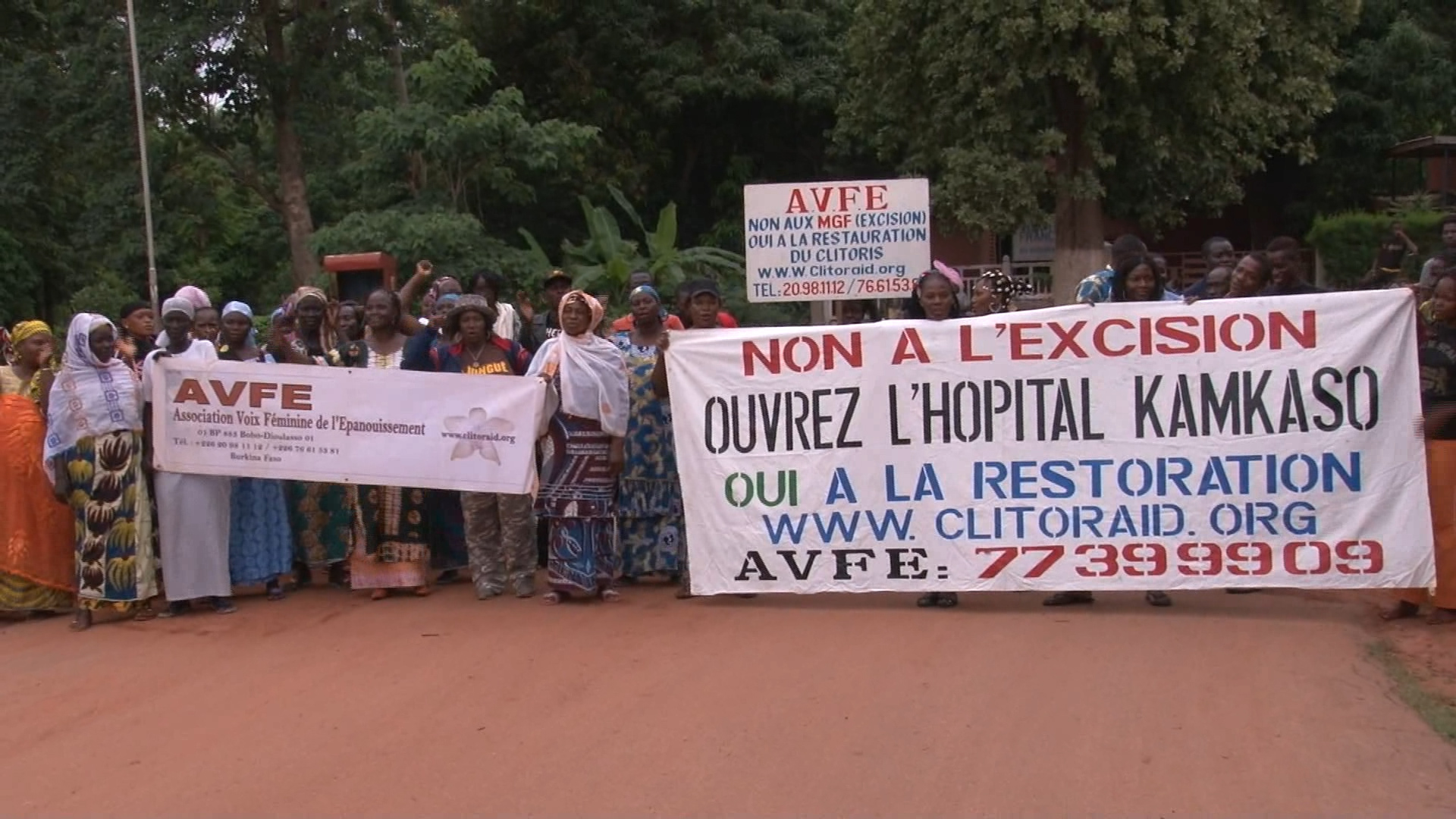 LAS VEGAS, Aug. 13 – For more than a year, a completed hospital dedicated to helping victims of female genital mutilation (FGM) has been sitting empty, awaiting final approval from the country’s health minister.

To no avail, according to the women languishing on its lengthy waiting list.

“The hospital is fully equipped, and it’s probably the most modern facility in the Bobo Dioulasso area,” said Nadine Gary, spokesperson for Clitoraid, the women’s rights association that financed the construction. “The health authority signed a convention with the local managing association, AVFE, back in 2006. It stated clearly that the new hospital would be dedicated to the region’s FGM victims, who need help desperately. But that same health authority now claims to have enough hospitals there already!”

Gary said the thousands of women still awaiting the long-anticipated opening of the facility emphatically disagree.

They’re about to make their displeasure known in a very visible way,” Gary said. “On Thursday, they’ll be in the streets of Bobo Dioulasso pleading for the governor to intervene. This opening has been delayed far too long.”

“Our file was in perfect order until March 2014, when a doctor started a defamation campaign against us,” explained Banemanie Traore, president of the local women’s association AVFE. “He claimed that the Raelian religion of some AVFE members is incompatible with running a hospital. But this same doctor charges $500 for the same services the new hospital would offer FGM victims for free.”

“Is this a matter of greed or of religious hatred?” Gary asked, and then went on to answer the question. “We assume it’s a combination of both factors that is tragically preventing so many women from having the free clitoral repair surgery we offer. Our hospital is ready for the operations that would remove pain endured by hundreds of thousands of women in this region. Yet the hospital remains closed no logical reason.”

It is the FGM victims who suffer most from this obstacle, Gary said.

“The overwhelming majority of FGM victims cannot afford to pay for the surgery we’re offering for free,” she declared. “That’s why we’ll continue our actions and demonstrations in Burkina Faso and abroad until the hospital is finally allowed to open.”